We will not be open for camps for Summer 2021. Sign up for our newsletter to receive updates about our re-opening plans for future seasons!

With a staff of local high school basketball coaches and players, this camp is structured to help develop and improve basic basketball fundamentals. Morning sessions will include a dynamic warmup as well as skill-building stations and competitions. Afternoon sessions will focus on team offensive and defensive concepts and scrimmaging. Campers will have the opportunity to use the shooting machine and other basketball training equipment. There will also be several contests for prizes, such as 3 on 3, 5 on 5, Spartans Skills Challenge and more!

The camp is structured to help develop or improve basic basketball fundamentals. Here is a list of skills the players will learn:
Technical Elements: Ball-handling, pick and roll, shooting, rebounding, and footwork
Game Situation: Spacing, movement off of a screen, 1-on-1 attacking, and defense

Coach Kevin Mack:
Kevin Mack is the Head Varsity Boys Basketball coach at Mountain View HS and is currently in his fourth season with the Spartans. In 2017 he helped lead the Spartans to the El Camino League Championship along with the CCS Division 2 Section Championship.

In 2002, he became the Head Frosh-Soph boys basketball coach at Pioneer and spent seven seasons there. In his time there, his teams won four league championships including three Mt. Hamilton Division titles. He also was a varsity assistant coach during this time.

In 2009, Kevin went to Los Gatos High School to become the varsity assistant boys coach. He spent three seasons in this role and in his first season the team got to the CCS Semifinals. He was the Varsity Head Coach for a season in 2012 and his last two seasons at Los Gatos he has been the Varsity Assistant girls coach. In both seasons the girls teams made it to the CCS Semifinals.

Coach Mack also is the Wide Receivers coach for the Varsity Football Team, and helps coach the Boys Golf Team at Mountain View.

Outside of coaching, he plays slow pitch softball and likes to golf. Kevin lives in Los Gatos with his girlfriend Sarah. 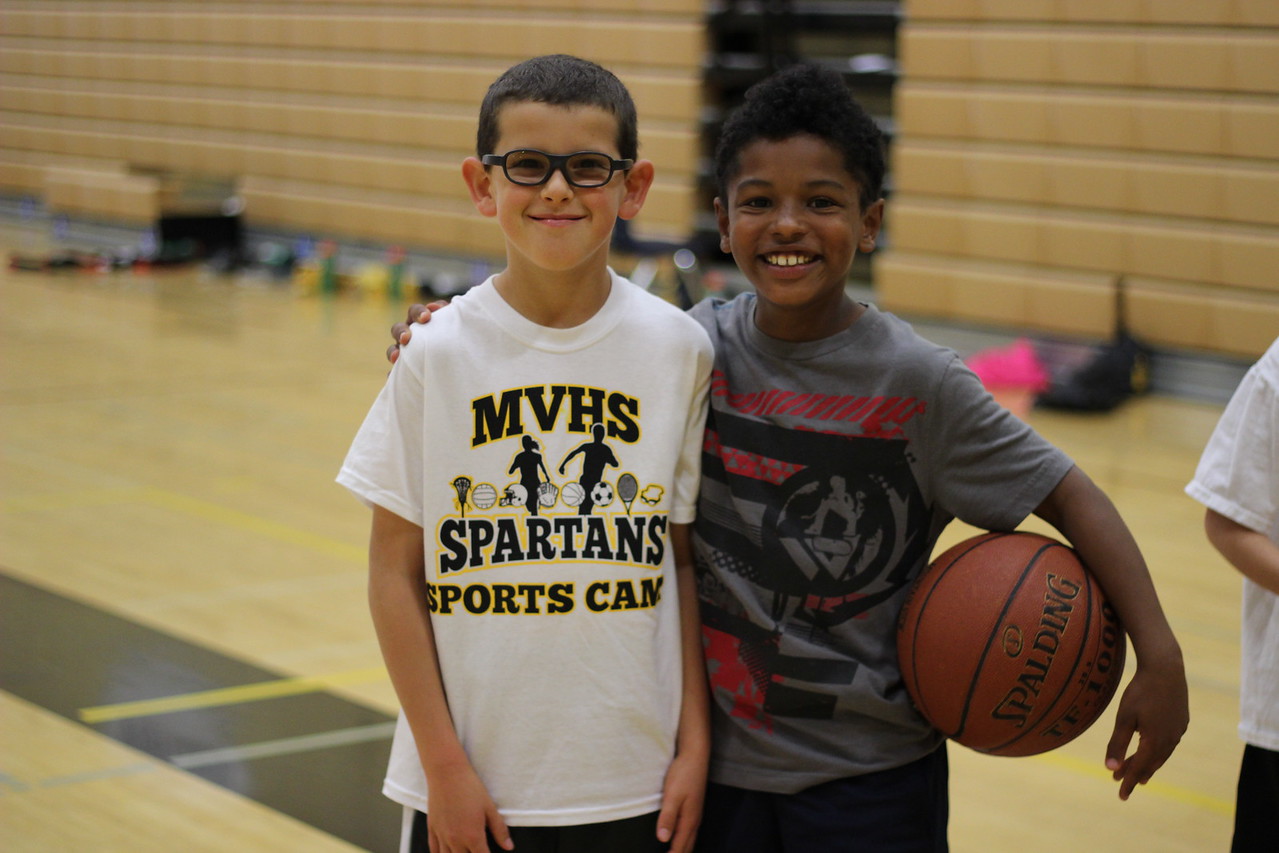 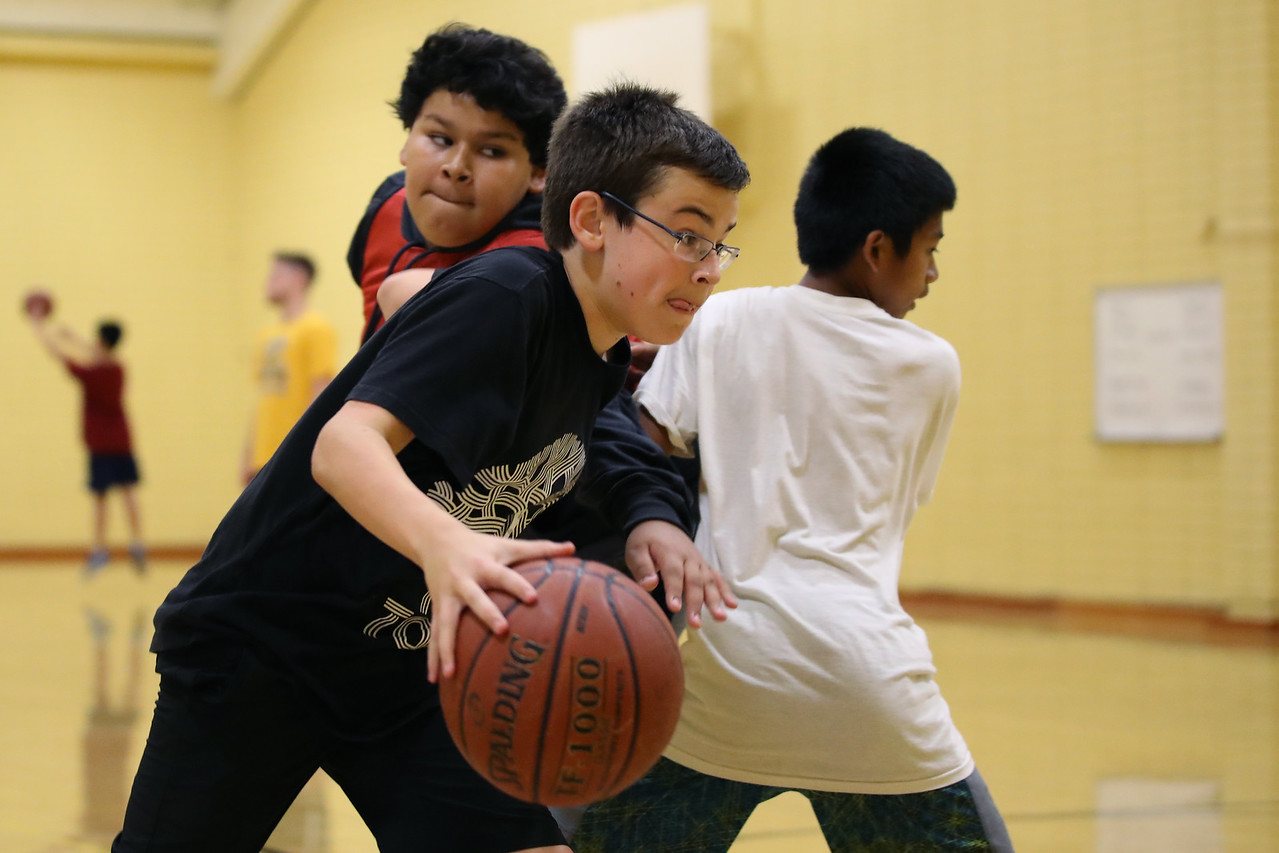 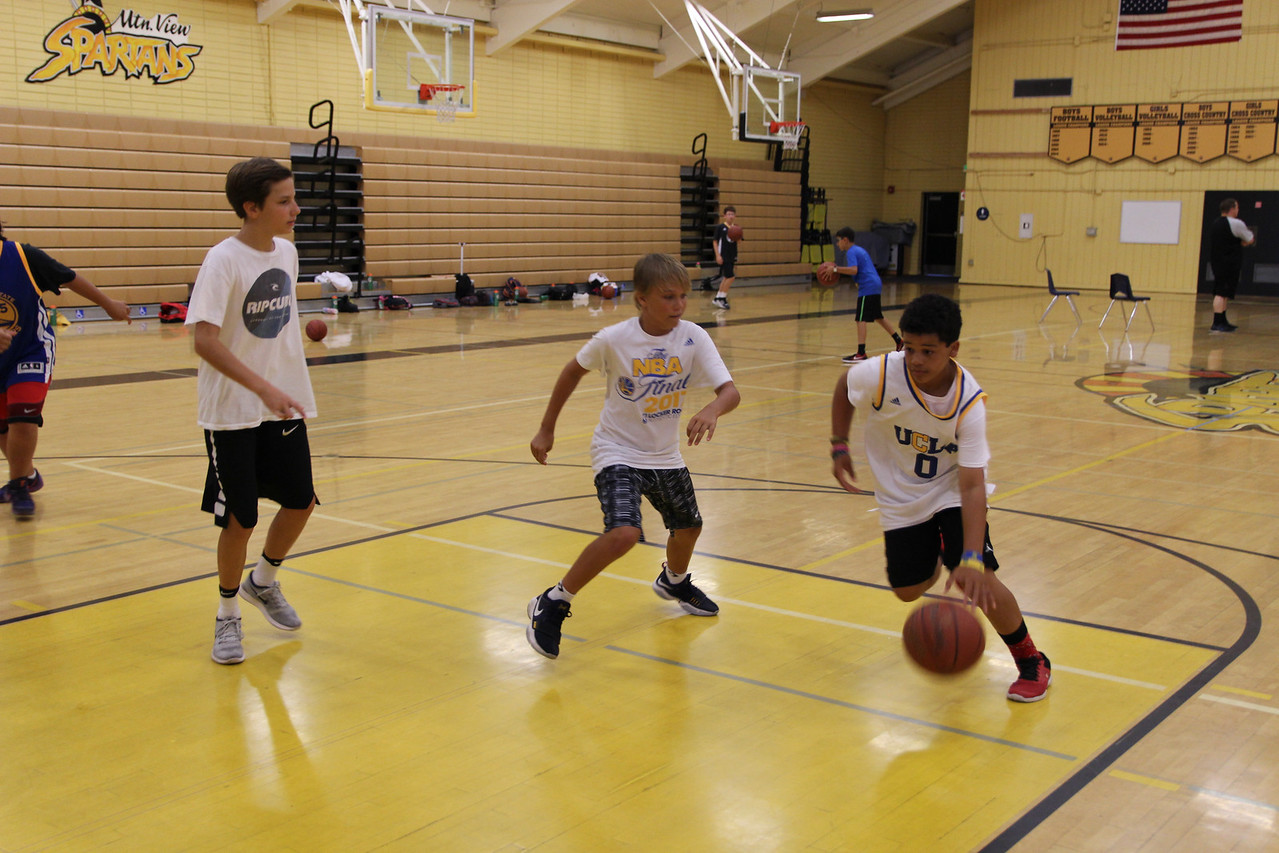 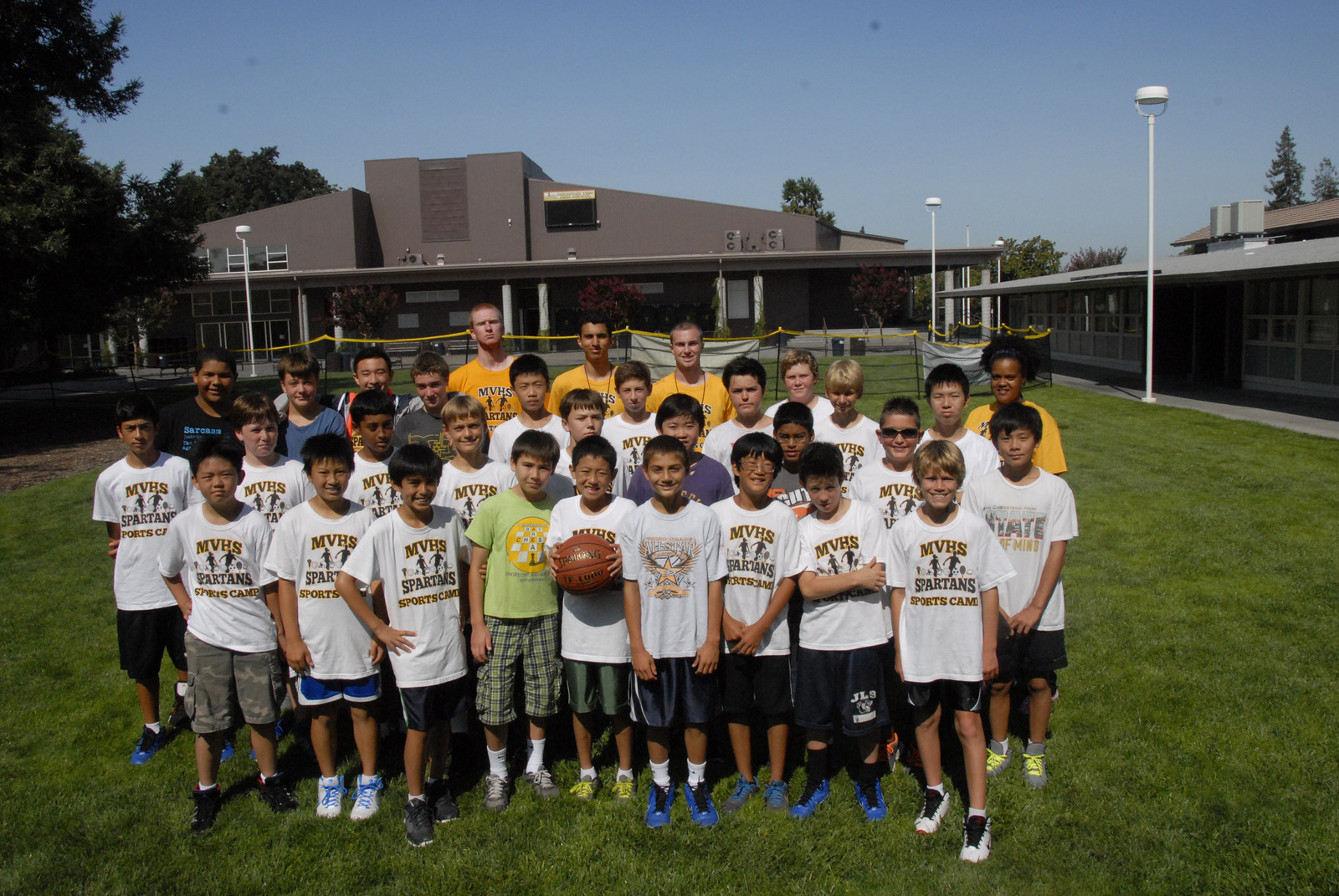 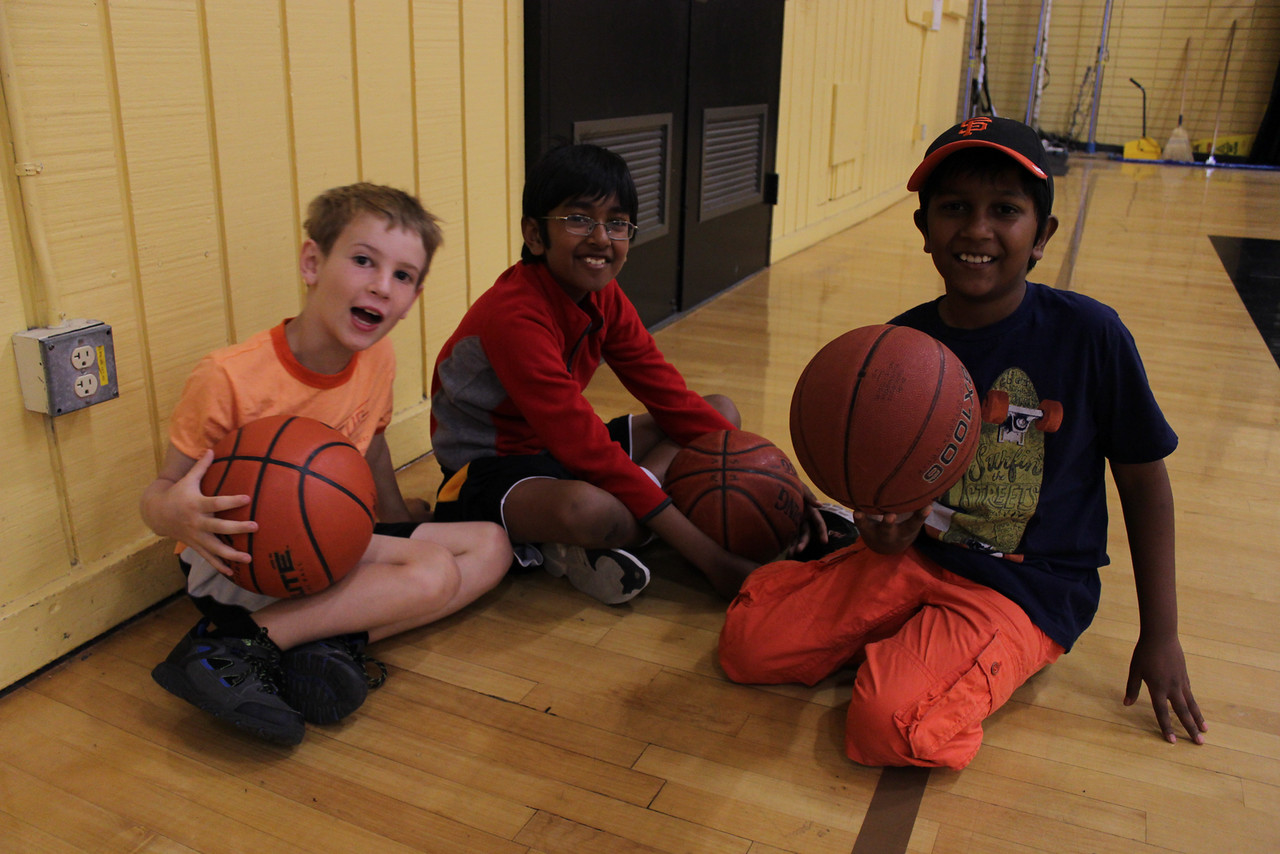 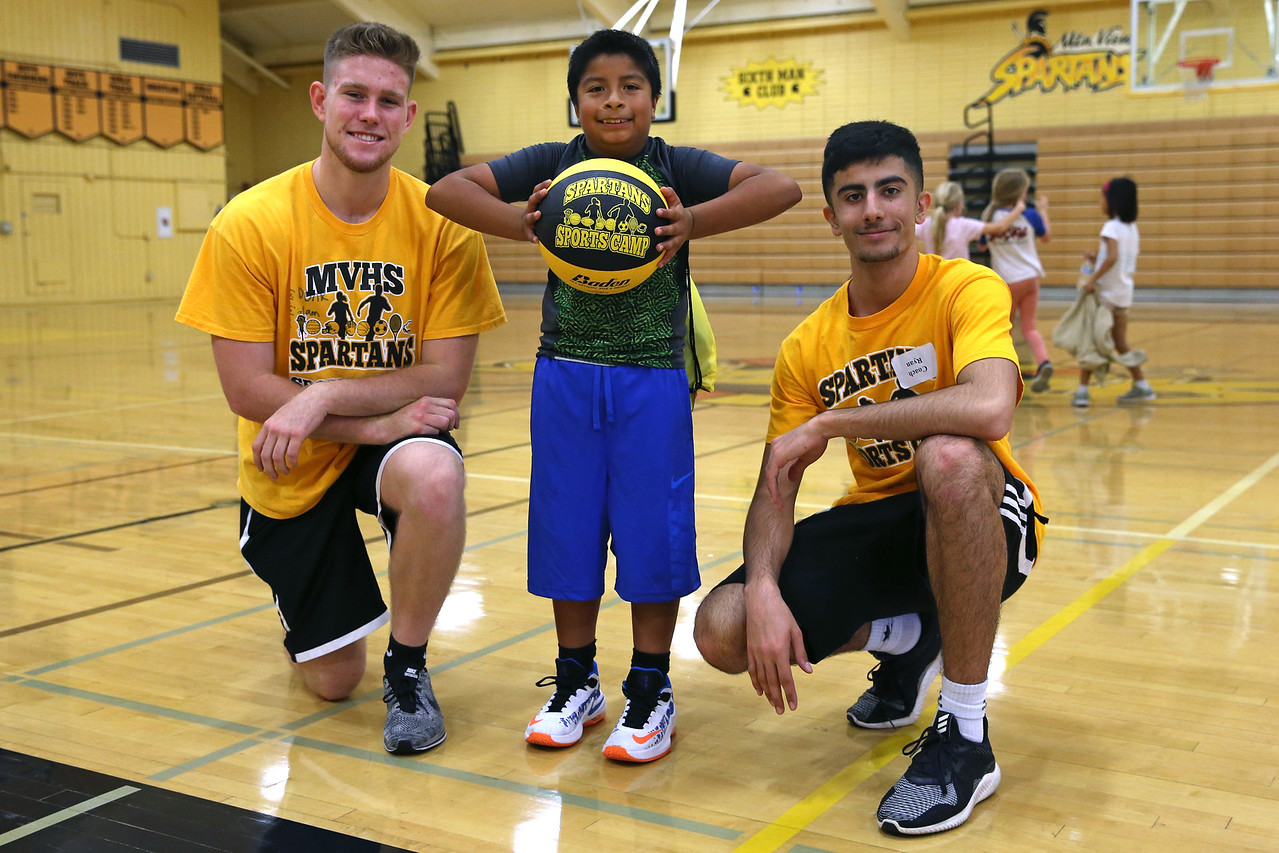